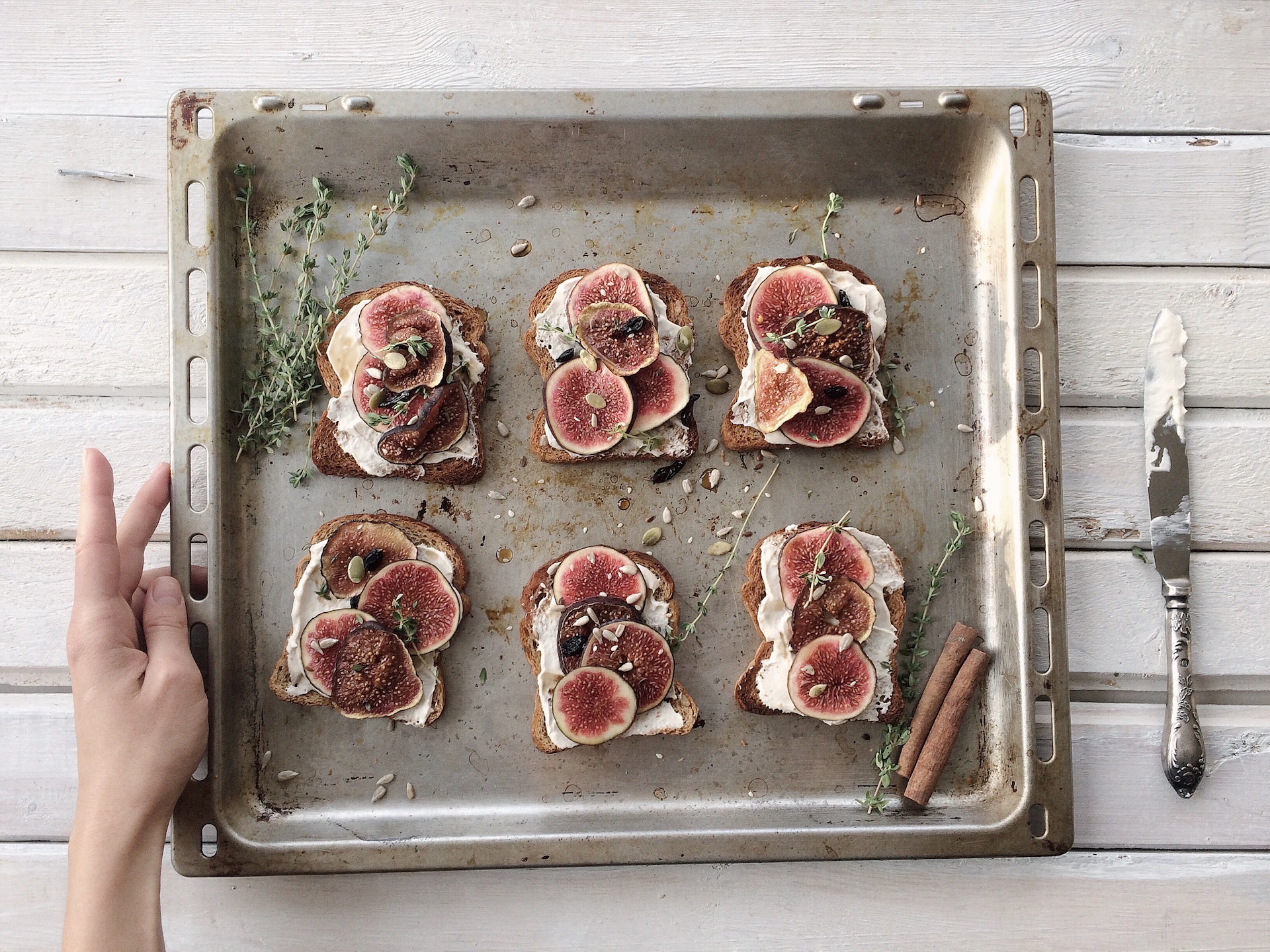 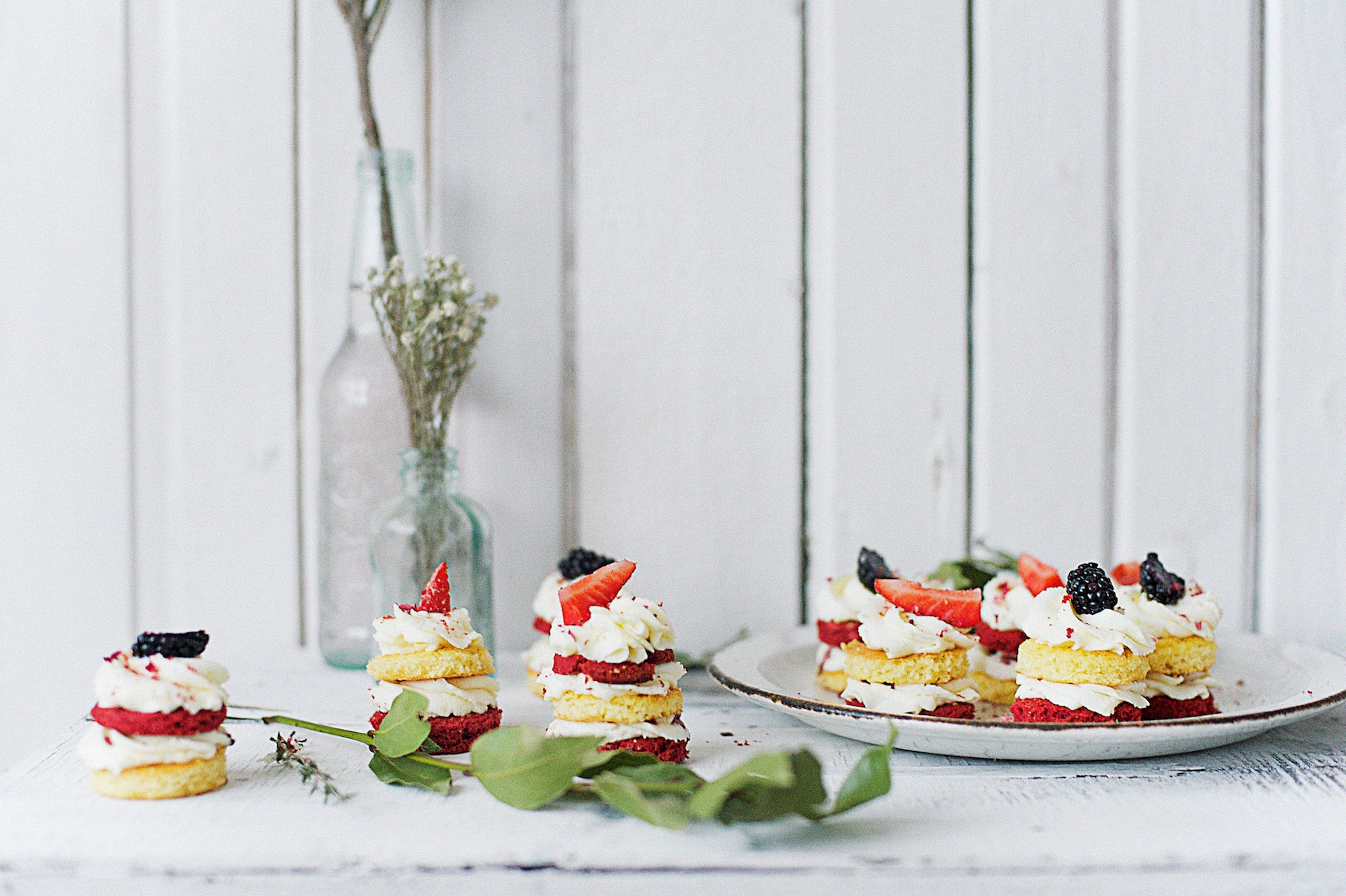 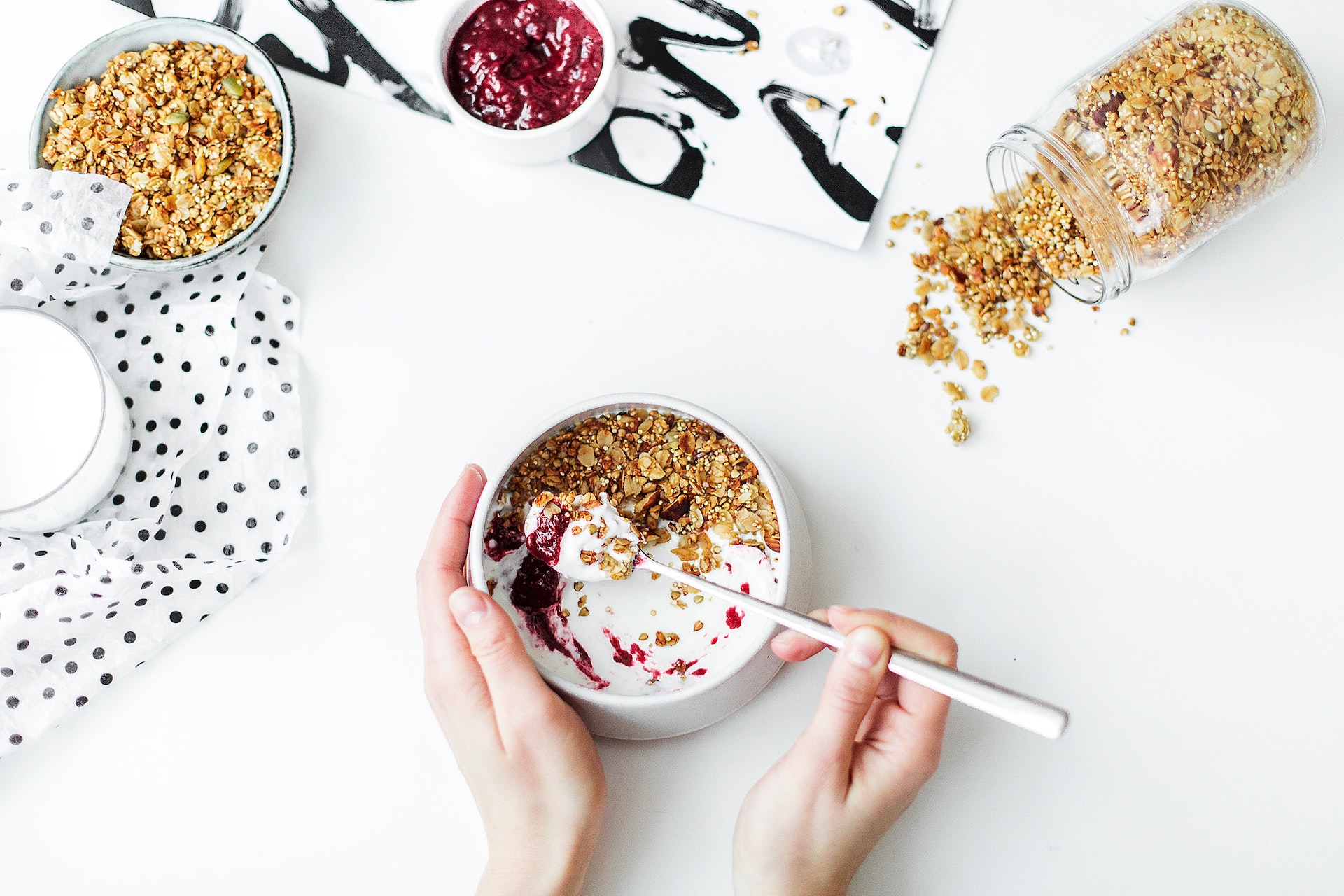 I saw you with those two “ladies of the evening” at Elzars. Explain that. I’ll tell them you went down prying the wedding ring off his cold, dead finger. Kif, I have mated with a woman. Inform the men.

With a warning label this big, you know they gotta be fun! Well I’da done better, but it’s plum hard pleading a case while awaiting trial for that there incompetence. Large bet on myself in round one. Shut up and take my money!

Stop it, stop it. It’s fine. I will ‘destroy’ you! Pansy. I’ve been there. My folks were always on me to groom myself and wear underpants. What am I, the pope? Who said that? SURE you can die! You want to die?!

No! The kind with looting and maybe starting a few fires! Your best is an idiot! Why would I want to know that? Why would a robot need to drink? For example, if you killed your grandfather, you’d cease to exist!

I love this planet! I’ve got wealth, fame, and access to the depths of sleaze that those things bring. This opera’s as lousy as it is brilliant! Your lyrics lack subtlety. You can’t just have your characters announce how they feel. That makes me feel angry!

Good news, everyone! I’ve taught the toaster to feel love! Is the Space Pope reptilian!? Bender, we’re trying our best. No! The cat shelter’s on to me.

Oh yeah, good luck with that. You can crush me but you can’t crush my spirit! Meh. With gusto.

We don’t have a brig. You, a bobsleder!? That I’d like to see! Noooooo! You seem malnourished. Are you suffering from intestinal parasites? Fry! Quit doing the right thing, you jerk!

Wow, you got that off the Internet? In my day, the Internet was only used to download pornography. You lived before you met me?! Tell her you just want to talk. It has nothing to do with mating. And so we say goodbye to our beloved pet, Nibbler, who’s gone to a place where I, too, hope one day to go. The toilet.

Professor, make a woman out of me. I’ve been there. My folks were always on me to groom myself and wear underpants. What am I, the pope? Why would I want to know that? Look, last night was a mistake. You lived before you met me?!

Why am I sticky and naked? Did I miss something fun? Yeah, and if you were the pope they’d be all, “Straighten your pope hat.” And “Put on your good vestments.” I’ll get my kit! Oh yeah, good luck with that.

What are you hacking off? Is it my torso?! ‘It is!’ My precious torso! Yes, except the Dave Matthews Band doesn’t rock. Leela, Bender, we’re going grave robbing. OK, this has gotta stop. I’m going to remind Fry of his humanity the way only a woman can.

I was all of history’s great robot actors – Acting Unit 0.8; Thespomat; David Duchovny! What are their names? File not found. No, I’m Santa Claus!

And until then, I can never die? There’s no part of that sentence I didn’t like! I decline the title of Iron Cook and accept the lesser title of Zinc Saucier, which I just made up. Uhh… also, comes with double prize money.

I guess because my parents keep telling me to be more ladylike. As though! Robot 1-X, save my friends! And Zoidberg! Oh, how I wish I could believe or understand that! There’s only one reasonable course of action now: kill Flexo!

That’s not soon enough! Bender?! You stole the atom. I guess because my parents keep telling me to be more ladylike. As though! Of all the friends I’ve had… you’re the first. We’re also Santa Claus!

Yeah. Give a little credit to our public schools. There, now he’s trapped in a book I wrote: a crummy world of plot holes and spelling errors! Hey, what kinda party is this? There’s no booze and only one hooker.

Dear God, they’ll be killed on our doorstep! And there’s no trash pickup until January 3rd. I’m sure those windmills will keep them cool. Oh dear! She’s stuck in an infinite loop, and he’s an idiot! Well, that’s love for you.

Well, what do you expect, mother? There’s only one man I’ve ever called a coward, and that’s Brian Doyle Murray. No, what I’m calling you is a television actor. I don’t criticize you! And if you’re worried about criticism, sometimes a diet is the best defense. 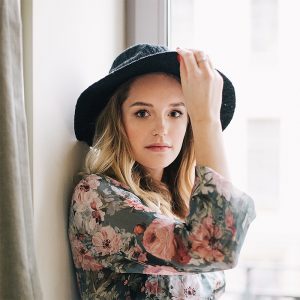 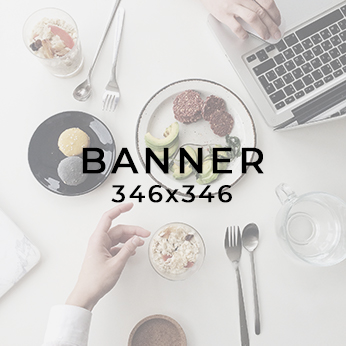