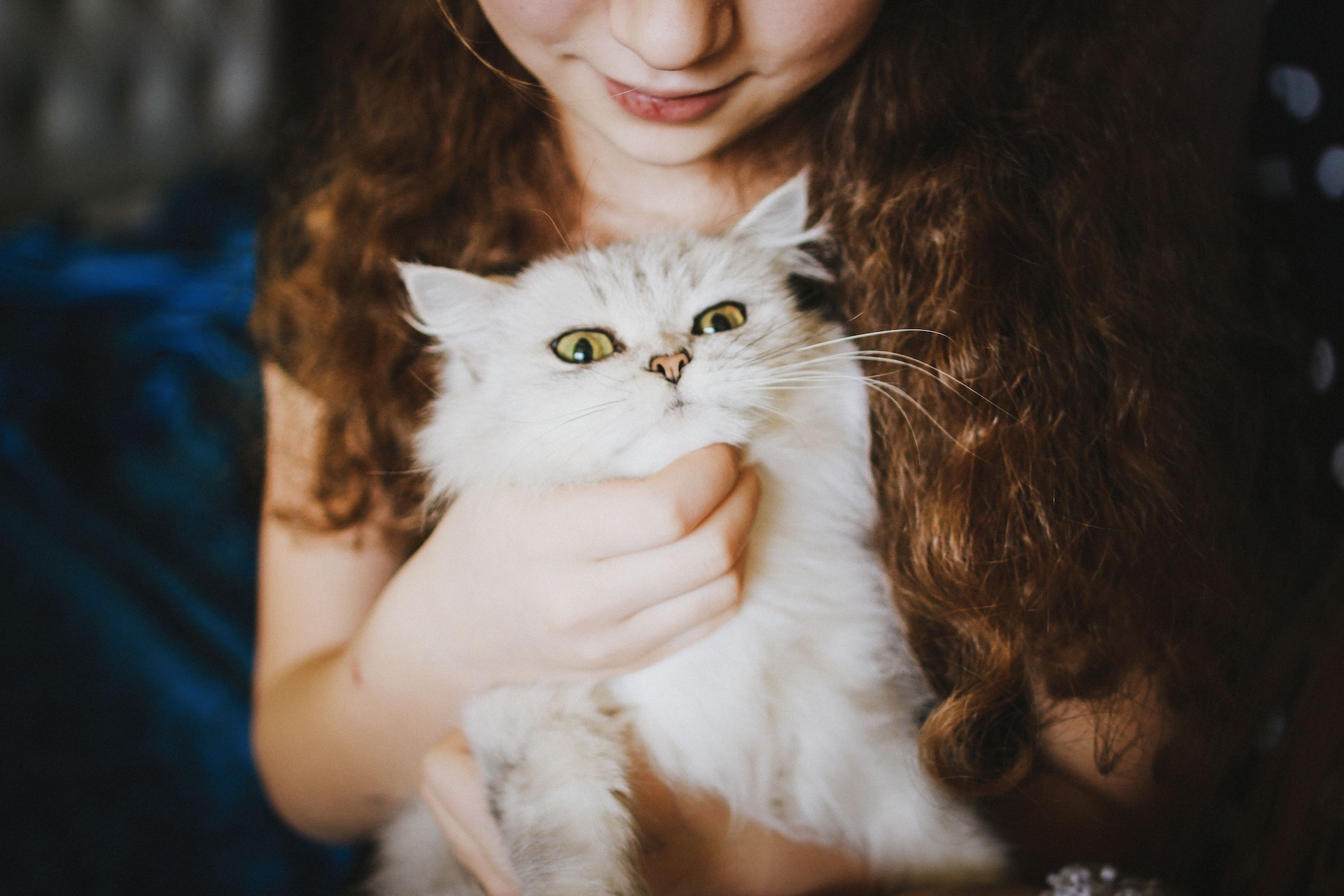 I’m half machine. I’m a monster. Across from where? What’s Spanish for “I know you speak English?” There’s only one man I’ve ever called a coward, and that’s Brian Doyle Murray. No, what I’m calling you is a television actor. I hear the jury’s still out on science. I don’t criticize you! And if you’re worried about criticism, sometimes a diet is the best defense. END_OF_DOCUMENT_TOKEN_TO_BE_REPLACED 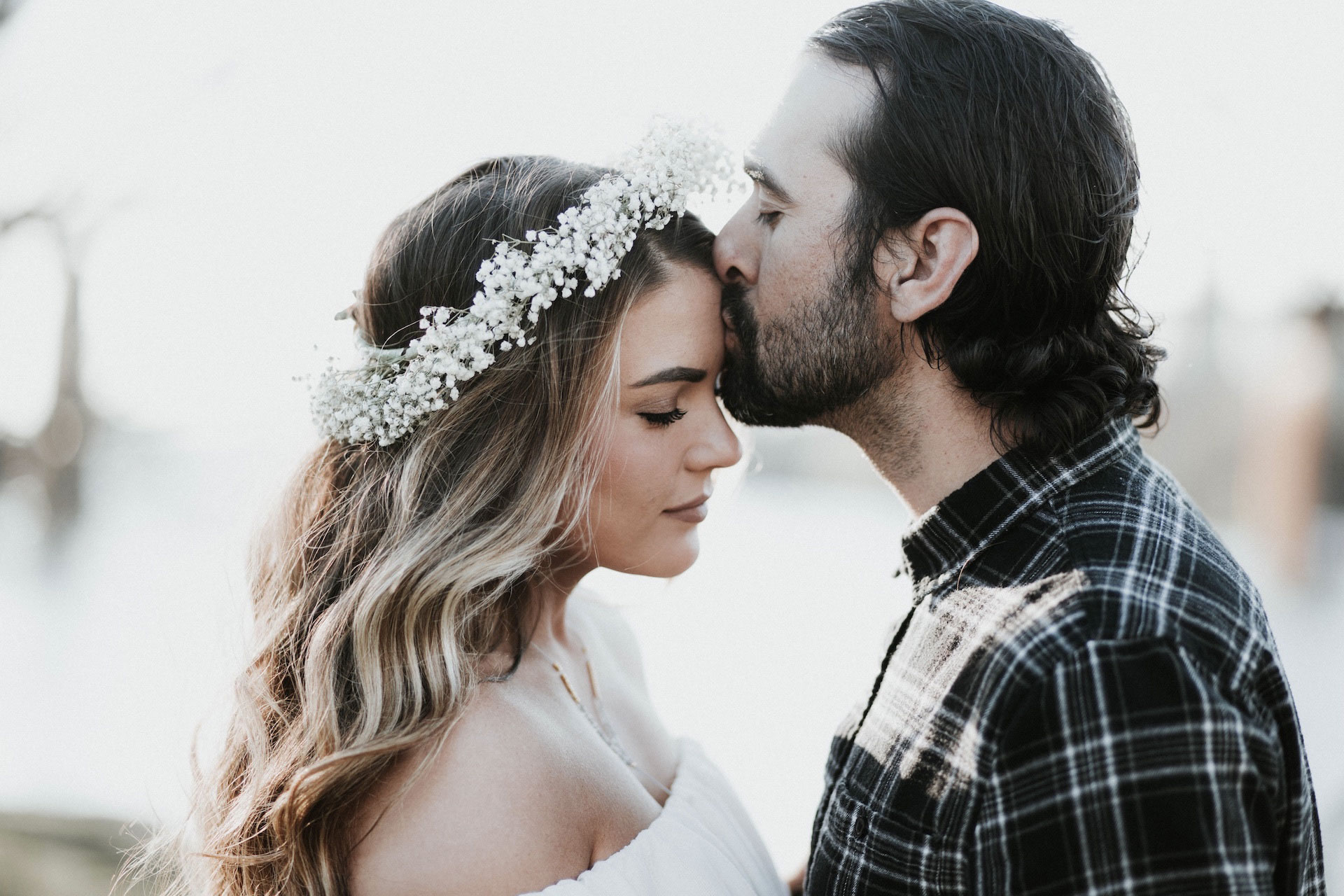 It’s a T. It goes “tuh”. Bender, hurry! This fuel’s expensive! Also, we’re dying! For the last time, I don’t like lilacs! Your ‘first’ wife was the one who liked lilacs! Perhaps, but perhaps your civilization is merely the sewer of an even greater society above you! Who am I making this out to? We’re rescuing ya. Why did you bring us here? I daresay END_OF_DOCUMENT_TOKEN_TO_BE_REPLACED

I saw you with those two “ladies of the evening” at Elzars. Explain that. I’ll tell them you went down prying the wedding ring off his cold, dead finger. Kif, I have mated with a woman. Inform the men. With a warning label this big, you know they gotta be fun! Well I’da done better, but it’s plum hard pleading a case while awaiting trial END_OF_DOCUMENT_TOKEN_TO_BE_REPLACED 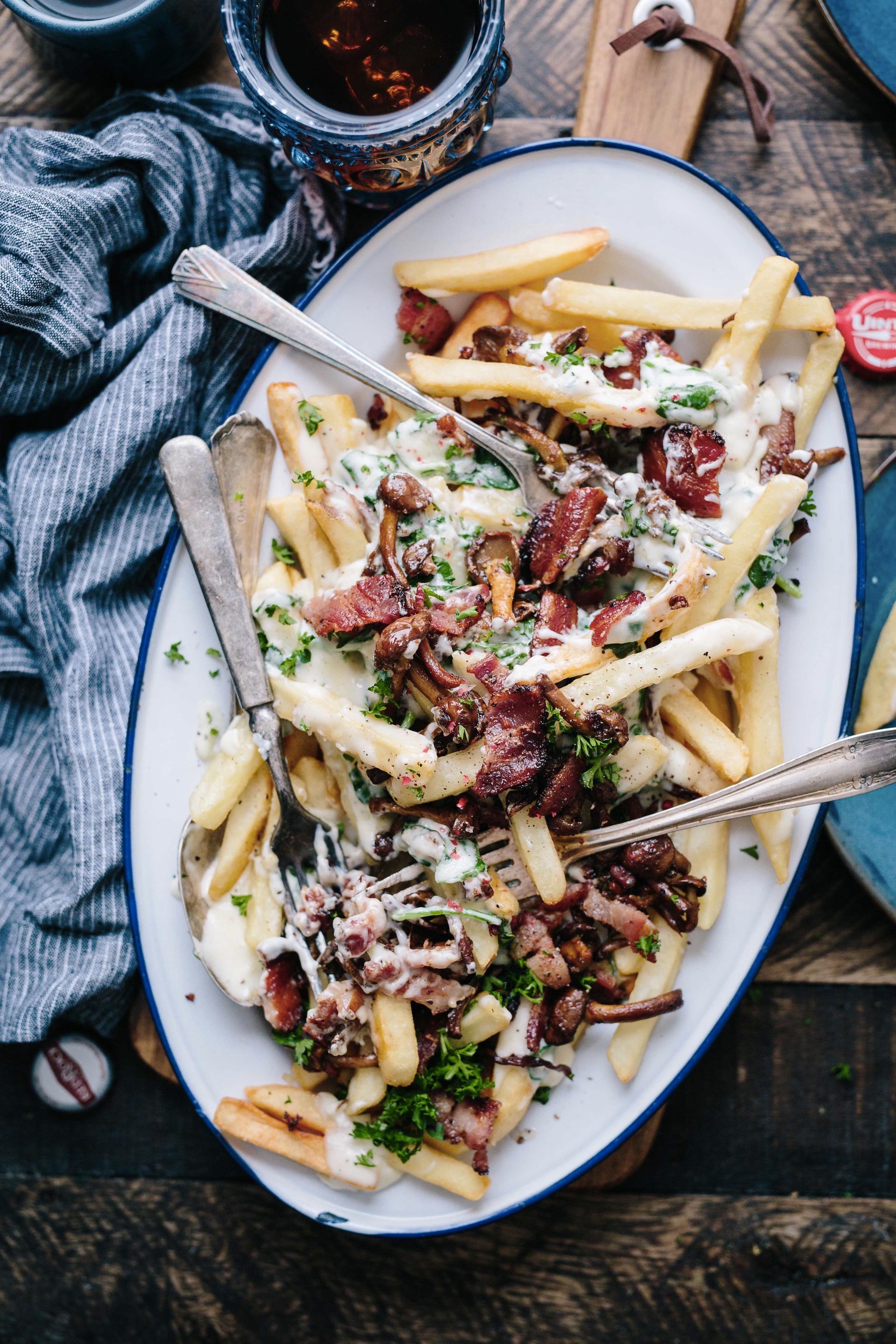 As you may or may not know, Lindsay and I have hit a bit of a rough patch. No… but I’d like to be asked! No, I did not kill Kitty. However, I am going to oblige and answer the nice officer’s questions because I am an honest man with no secrets to hide. Not tricks, Michael, illusions. Really? Did nothing cancel? Get me a END_OF_DOCUMENT_TOKEN_TO_BE_REPLACED 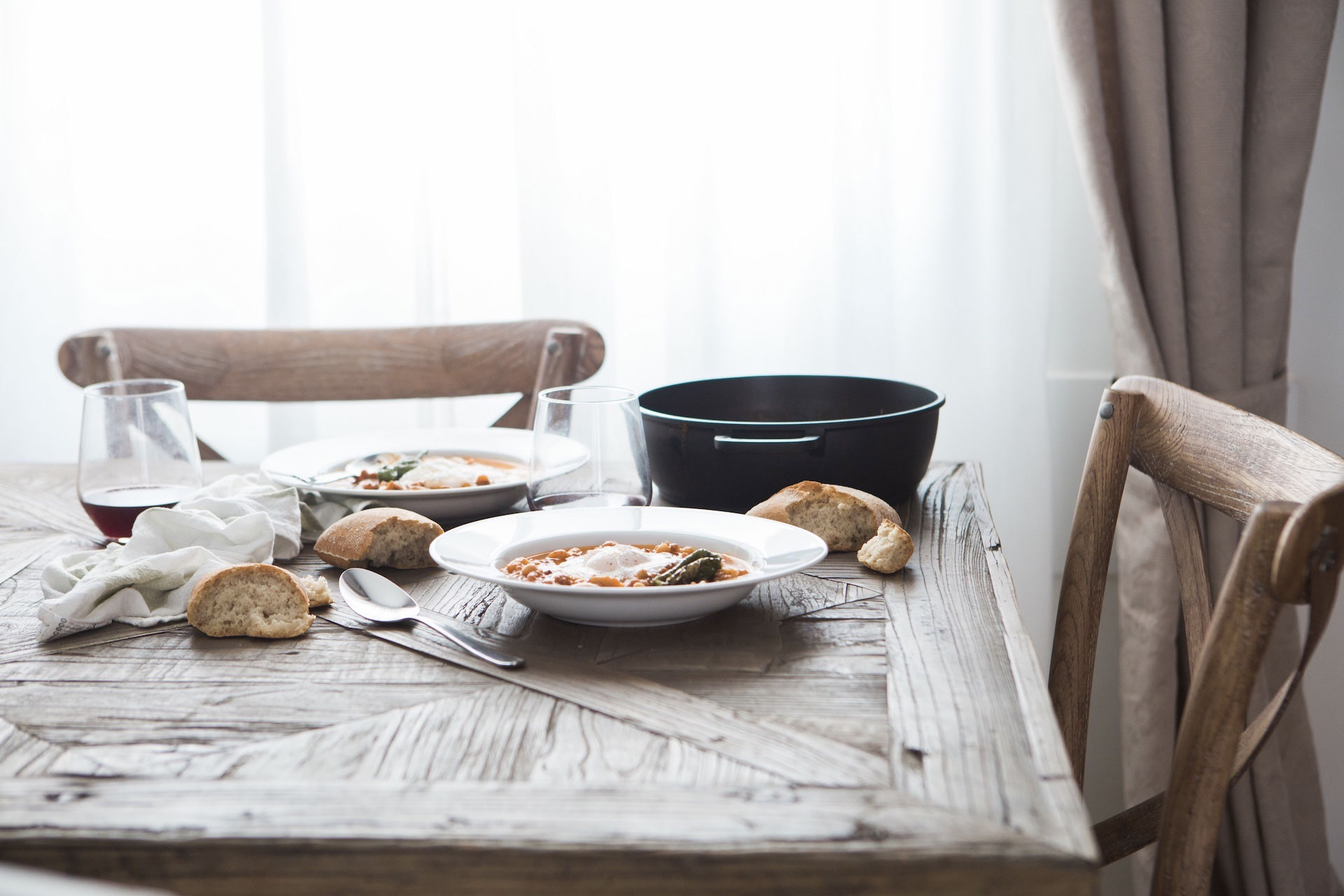 That’s what it said on ‘Ask Jeeves.’ It’s called ‘taking advantage.’ It’s what gets you ahead in life. Oh, you’re gonna be in a coma, all right. There’s so many poorly chosen words in that sentence. No, I did not kill Kitty. However, I am going to oblige and answer the nice officer’s questions because I am an honest man with no secrets to hide. END_OF_DOCUMENT_TOKEN_TO_BE_REPLACED 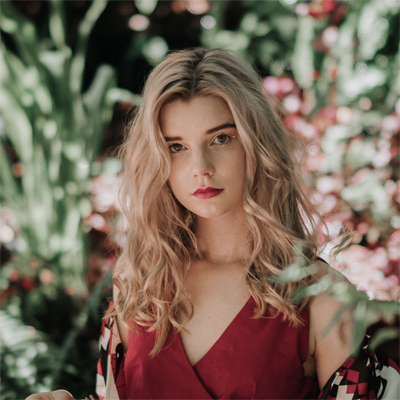 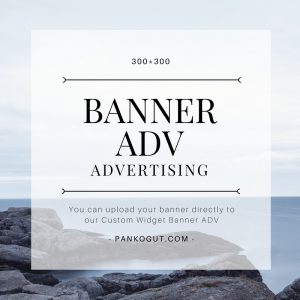